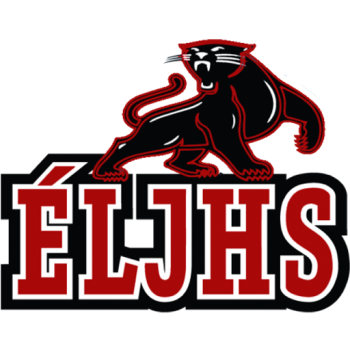 École Leduc Junior High School offers an extensive and well-established French Immersion Program. It is our belief that ÉLJHS offers a well-rounded program: a program that not only thoroughly provides the skills of writing, reading-viewing, speaking and understanding the language but also one that creates a cultural awareness. There are several opportunities to use French beyond the classroom such as the Quebec trip, French restaurant trips, and several French cultural presentations and events.

Yes, You Can Help!  (A Parents’ Resource)

Learning another language can help your child to:

We are now more closely connected to our global neighbours than ever before. Advances in technology are making it easier to travel and communicate with people all over the world. Increasing immigration is making our local communities more diverse and enriched. In addition, our economic well-being is linked to our ability to succeed in the international marketplace.

The Impact of Second Language Education by Alberta Education shows the benefits of learning a second language are much broader than simply the ability to speak in another language. It reports on research that affirms the importance of second language education on intellectual potential, scholastic achievement, first language skills, citizenship and the economy.

The research conclusions in each area are as follows: